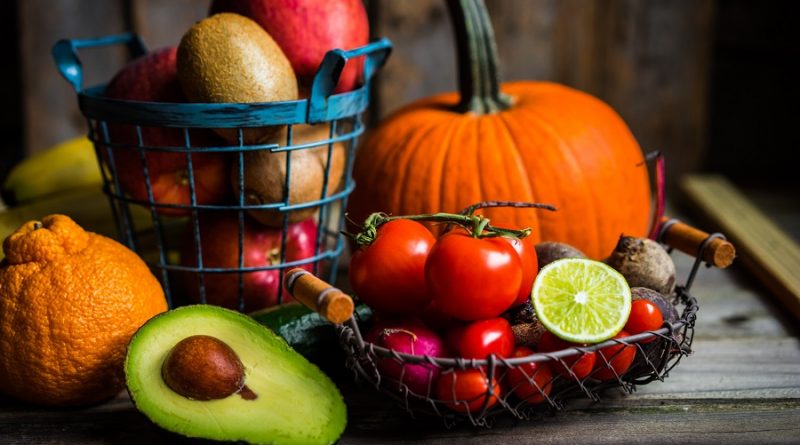 The sweet potato isn’t the same as a yam nor is it really a tuber like the potato. Unlike the regular potato, the vine keeps on growing and doesn’t die to signal that the sweet potato needs to be harvested. The sweet potato probably originated in Central America and there’s evidence that it’s been eaten for at least 5,000 years. The yam, on the other hand, is native to Africa. One small, baked sweet potato, which might weigh about 100 grams, has 8,100 International Units of Vitamin A. Sweet potatoes can be used very much like regular white or red potatoes. They can be baked, boiled and put in stews. But because they’re sweet they can also be used as dessert as in candied sweet potatoes or sweet potato beignets. 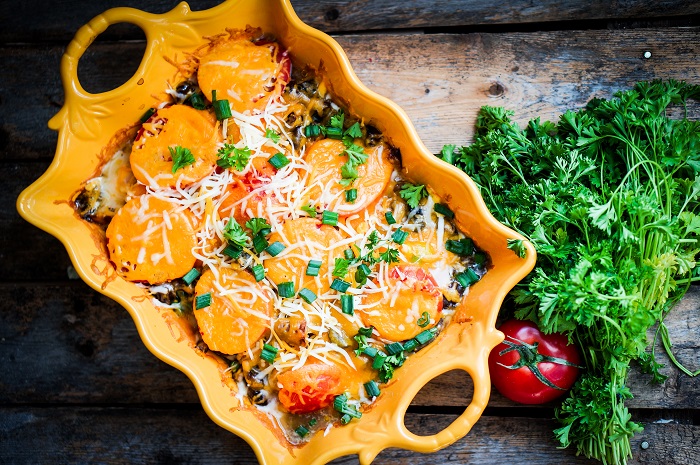 These familiar root vegetables are good for both main dishes and for dessert. At 15,750 I.U. per cup, carrots have even more Vitamin A than sweet potatoes. Beta carotene, the usable form of Vitamin A, was named after the carrot and gives it its orange color. Carrots were first grown in the middle east and central Asia and were first used for their seeds and their leaves. Cows were fed the orange roots, which were thought to be useless for humans. This gave the cows’ butter a deep, rich yellow-orange hue. 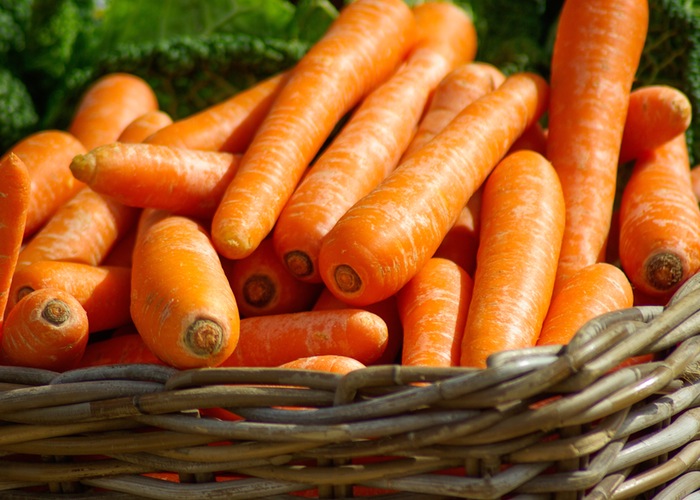 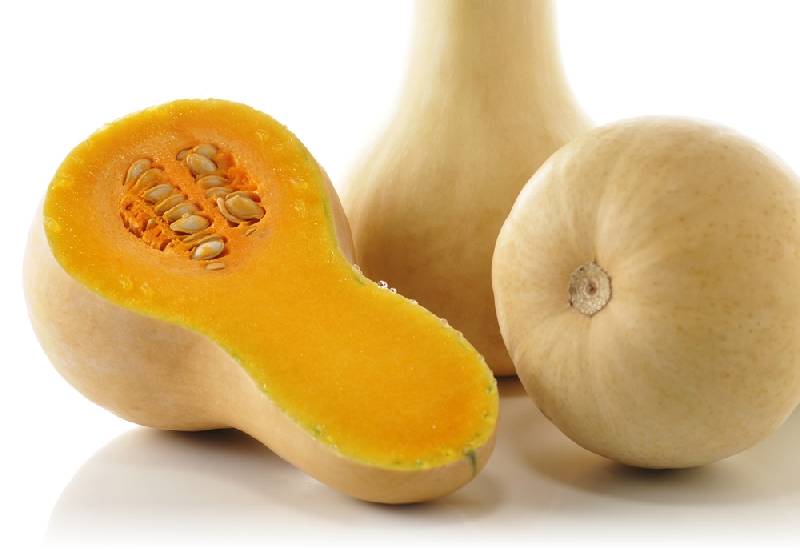 Orange vegetables aren’t the only vegetables that are rich in Vitamin A. Spinach also has its share of this Vitamin that supports eye health. At 8,100 I.U a cup of spinach has even more Vitamin A than butternut squash. Spinach is also a cool weather crop and takes a bit of experience to grow as it bolts at the first hint of warm weather. But spinach can be used in salads, soups, and casseroles and can be braised, stir-fried, steamed and baked. 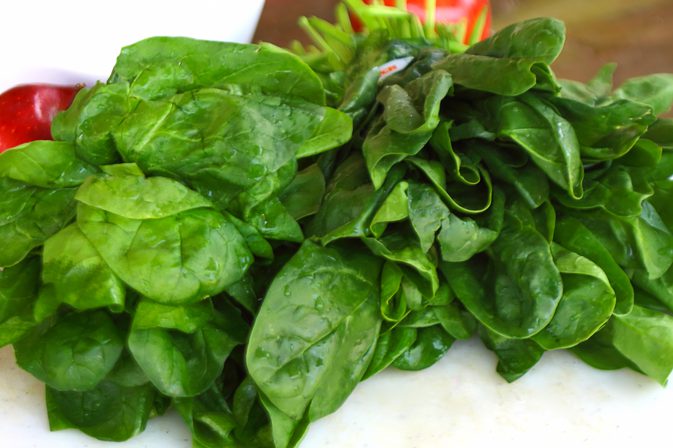 But of all the above-mentioned foods nothing can beat dandelion greens for Vitamin A. Yes, these greens come from the same plant that people despise as a weed in their lawns. These greens, which are prepared like spinach can be but have a pleasingly astringent taste, have a whopping 21,060 I.U. of Vitamin A per cup. 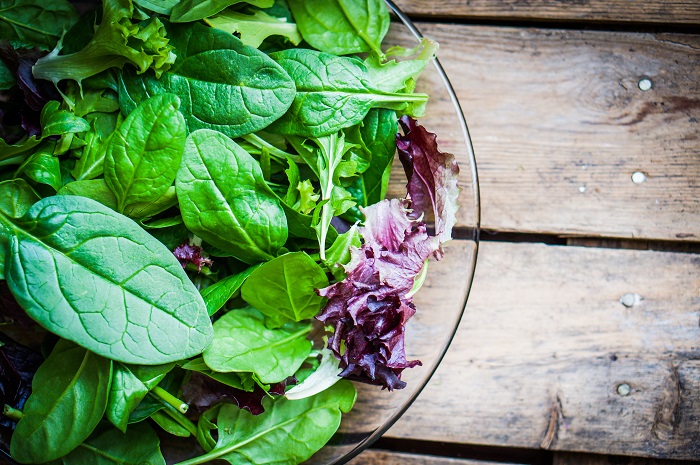 Not every rich source of Vitamin A has to be a vegetable. Fresh cooked tuna has about 9,400 I.U. of Vitamin A per pound. Tuna, a fatty, cold water fish, is also abundant in the cholesterol-fighting omega-3 fatty acids. 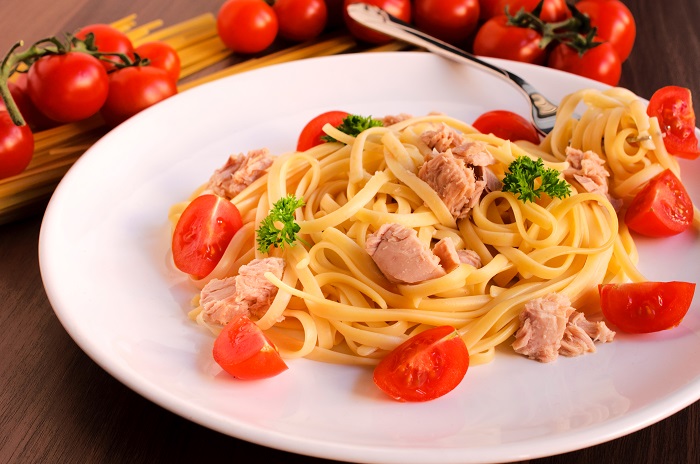 How to Stay Looking and Feeling Beautiful 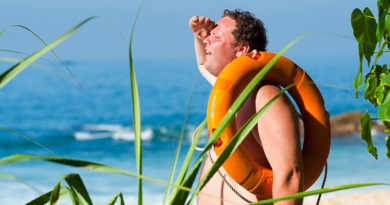 5 Ways to Use Apple Cider Vinegar For Health 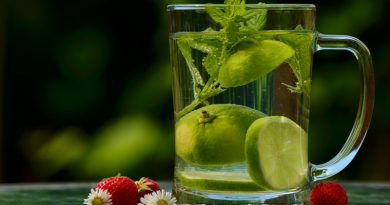