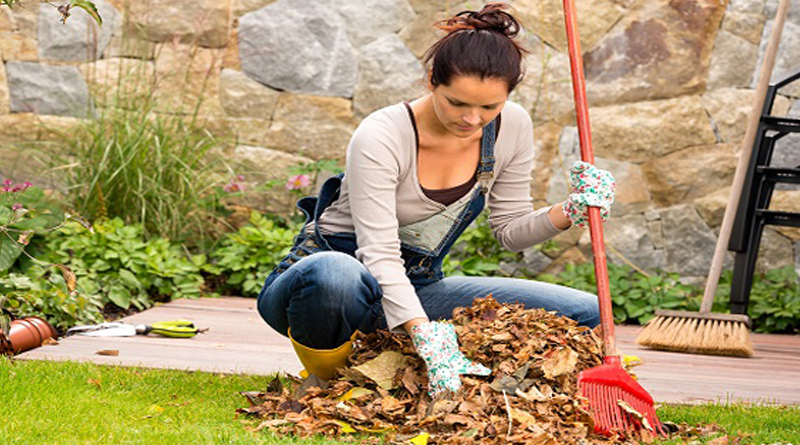 More and more people are returning to the old tradition of growing their own produce, ranging from as little as a small herb patch right up to full self-sufficiency producing all their own fruit and vegetables. Why is it becoming popular again, and why should you start your own food garden?

Having your own vegetable patch or fruit garden was once commonplace, but fell out of favor as the food industry become more commercial and supermarkets began to take over. In recent years, however, more and more people have started explore growing their own produce again. Here we give 5 reasons why you might consider starting your own kitchen garden.

Fruit and vegetables taste better and are healthier if eaten as soon as possible after picking. Most fruit you buy from supermarkets and the like is picked well before it is properly ripe, to extend shelf life, and this usually has an impact on flavor. Growing your own lets you taste the freshest possible produce as it’s meant to taste.

Commercially grown crops are often selected for their high yields, uniform appearance, and long shelf lives rather than for quality and taste. When you grow your own, you can concentrate on the quality rather than the economics.

Much supermarket fresh produce is hugely overpriced, despite their advertising claims. Growing your own from seed is about as inexpensive as you can get, and even growing from small plants you buy is likely to provide you better food at a lower cost. With many plants, you can use the seed from one growing season to provide plants for the next – a self-sustaining cycle that will cost you only time and effort to keep going.

More and more people have concerns about how our food is produced, with chemical pesticides and GM food a particular worry. With your own vegetable patch, you know exactly where your food is from and how it was grown.

There are literally thousands of different varieties of fruit and vegetables, but supermarkets tend to concentrate on only the most profitable and easy to sell. This means that our choice is often limited to a few select varieties of apple, for example, rather than the hundreds of traditional kinds that exist. Growing your own lets you pick the varieties you like the most, and experiment to find new ones you’ll rarely see on sale.

There is, of course, a downside to all this – it takes time and effort. In these increasingly busy times, we might not think we have the time to spare, but starting small with a few herb plants on your windowsill, or even the odd tomato plant, will give you a taste of growing your own and might even be enough to hook you into it for life!

After being self-employed for a majority of her adult life, Becky cannot imagine her work life being any other way. Just about an empty nester with her husband of over 21 years she enjoys the quiet. BUT sometimes misses the commotion. She is a Mom to 3 adult children, 2 boys and 1 girl (ages 26, 22, and 20 respectively) plus a daughter-in-law almost 25 years old. She is also the proud Grandma (or ma-ma) to Emma who is 6 1/2 years old and Zakary who is almost 2 years old. Becky lives out in the country and only misses the internet that a 'city/town' would offer. 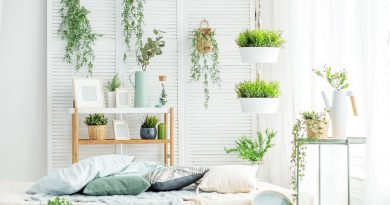 Start Your Garden Indoors for a Bountiful Harvest and Beautiful Bloom 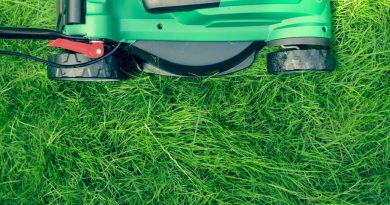 How to Buy the Best Lawn Mower for Your Gardening Needs 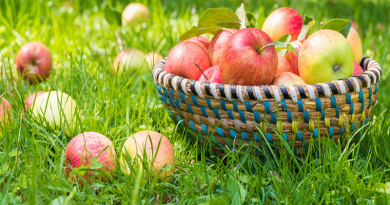