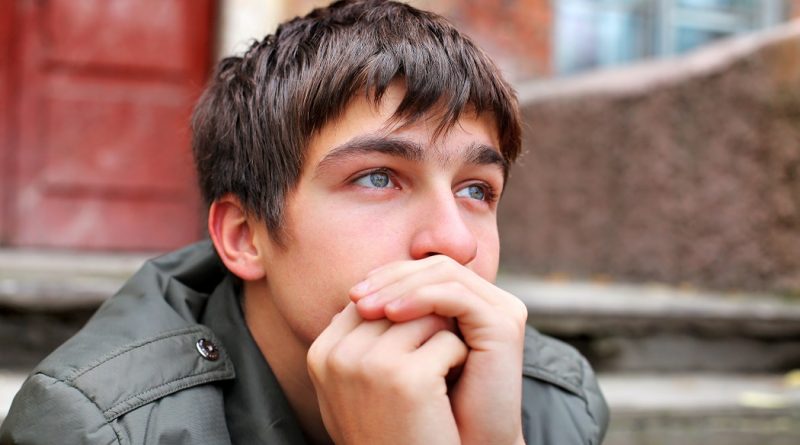 I’ve done something horrible, and I’m ashamed to even write it here. I got pulled over for a DUI, and I’m guilty. I don’t know what I was thinking. I was at a party, and I wasn’t planning to drink, but I did. I got carried away, and then I did something stupid and horrible. I feel awful.

I’m writing because now my parents and I can’t agree on what I should do next. They want me to lawyer up and fight the charges as hard as I can. But I think I deserve this. I know how terrible drunk driving is, and I don’t want to get away with breaking the law. I just want to make things right. My parents and I are really fighting over this, and I’m scared and confused. How can I make this right?

Driving drunk is indeed a terrible mistake. Your ability to recognize your own mistake is admirable, and so is your repentance. Both will serve you well as you try to correct your mistakes and move on. But crafting a better future for yourself and others doesn’t mean punishing yourself. Our justice system relies in part on everyone standing up for themselves. You should listen to your parents and get an attorney. By protecting your future, you’ll give yourself even more reasons to correct your behavior and make up for past mistakes — and that, of course, is exactly what you should do.

You’re not the only person who has chosen to drive drunk. Americans drive drunk a horrifying 300,000 times per day. People choose to get behind the wheel drunk despite the fact that alcohol is extremely dangerous and impairs our ability to drive safely. Alcohol is dangerous on its own, too: it can cause death directly through overdoses, as well indirectly through accidents. Heavy drinking can kill you faster than smoking does. Despite this, binge drinking is a nationwide problem.

Part of the problem is that alcohol is addictive. Losing the ability to make rational decisions about consuming alcohol can be a sign of alcoholism. If your drinking has become a problem — and your current situation might suggest that it has — you should seek treatment and therapy.

You can and should consider all of this and seek to build a better life. You can and should stop drinking in excess, and you should never, ever again drive while under the influence. But you can do all of this while defending your legal rights. In fact, doing so makes sense: both of these things involve prioritizing your bright future. A DUI conviction can certainly threaten your future. You could be facing fines, jail time, a suspension of your license, and more. And later on, your criminal record can hurt your school and job prospects.

You need a lawyer. You have a right to an attorney under our legal system, and you should exercise it. Police and prosecutors do make mistakes, and even if you’re guilty, having an attorney can help ensure that your sentence reflects your penitence and future priorities. You want to become a better person and make up for this, and that’s going to be easier to do if you are not sabotaged by overzealous consequences for this dangerous mistake you’ve made.

A good DUI attorney can keep you from damaging your own case by saying the wrong things (or, really, anything at all) to police and prosecutors. A good DUI attorney will fight for your rights and attempt to protect you from conviction or limit your sentence if convicted. You’ll still be able to discuss your options and ask to plead guilty, but you’ll be in much better hands than if you tried to represent yourself in discussions with prosecutors.

Again, none of this should stop you from doing the important work that we talked about above. You say you’re guilty, and that means you’ve made a truly terrible mistake. You can and should change the direction of your life and work hard to never make such a mistake again. But don’t work against yourself, and don’t sabotage your future. Doing that helps nobody: not drunk driving victims and advocates, not your parents, and certainly not yourself. Listen to your parents, and then your lawyer, when dealing with the legal consequences of your decision. And listen to yourself and your conscience as you move forward from this incident. Protect your future, and then use that future to help others. 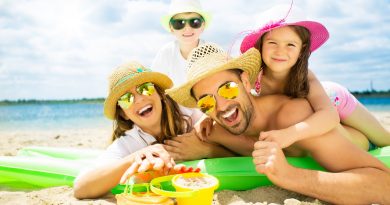 9 Tips to Save Money on Your Next Family Vacation 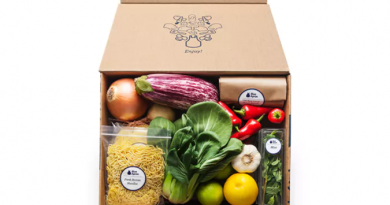 5 Subscription Services That Are Good for You and Your Wallet