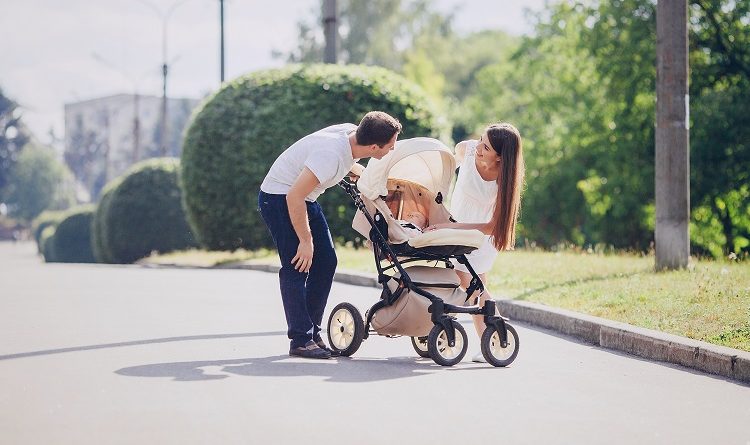 Most mothers face the overwhelming consequences of having a student loan. It is the same for all mothers, young or old and even those who are expecting or contemplating. This is a hurdle that is not only significant but is also difficult to overcome. Add to that, the given fact that single mothers have a considerably low income but almost the same expenses makes it all the more difficult situation.

According to reports, outstanding student loan debt stand at a record high of $1.5 trillion in America alone and for women in particular, this burden is having a severe impact on their decisions about marriage and motherhood. Most of them are putting it off, at least for now.

Even though married couples discuss children constantly, debts prevent women from becoming mothers and most say that they cannot even fathom bearing a child having to put away a considerable chunk of their income towards the monthly payments of their student loans.

In short, debts are crippling mothers and it is a burden that is more often not shared equally by couples.

The reason behind an increasing debt of women is that women largely outnumber men in college these days. They are also more likely to pursue a graduate degree later and therefore they end up having higher loan balances than men. According to studies of ORC International it is seen that in fact:

While there are the different factors that contribute to the decision of a woman to become a mother in debt, these factors also influence several other decisions and aspects such as:

For all these shifts and changes the student loans are to blame increasingly. This is even substantiated more by a poll conducted by Future Family which is a start-up company that helps women comprehend fertility. About 44% of women said that they had student debt. Out of these about half of these women went further to say that their compelled them to postpone motherhood. The poll found that a significant number of women aged between 25 and 40 years did not have any kids.

All these facts and figures show that the primary concern about mothers and would-be mothers is their finance and debts that they already have, especially student debt that is factoring more into late motherhood.

Student debts when turns unmanageable end up becoming a financial equation that is a bit more untenable. It is therefore required by the young women carrying student debt to manage it properly and pay it off on time to attain the desired equation that will invariably shape the rest of their lives.

To make this equation plausible, women should not let the situation go out of their hands. If paying off the debts on time as per the payment schedule is not possible, looking for other alternative ways is the most reasonable and wisest approach. There are lots of such alternatives such as:

The choice of any of these options will largely depend and even affect your credit score and payment history, all will help you to get rid of your debt and of course will bring its pros and cons along with.

Most people think debt consolidation is the best way in which they will have to pay less that the amount actually owed to their creditors but there is more into it. If you want to look deeper into it and know about its risks and benefits click here to know more about debt settlement companies and their success ratings. When you are knowledgeable enough about all your available options, you will be able to take the right and most feasible approach to attain the tenable equation.

The effect of student debt on motherhood can be best understood with the stats and figures gathered by different study groups and research agencies. According to the statistics of Pew Research Center:

The above fact is also corroborated by the Census Bureau as well and they go a step further to support that the gender pay gap factor is the greatest influencer overall. They say that women still earn about 20% less than the male counterparts and this shortfall even may be higher depending on the place of living. All these facts give rise to debt and its accumulation in fathers as well as mothers.

Extensive uses of credit cards in most of the cases also add to the dire situation that not only make the debt unmanageable in the lifetime but sometimes even outlives moms. However, according to the law debt of mothers are to be cleared from the estate in her name and is not a responsibility of those who are left behind. In case the debt value is over and above the value of the estate the balance will be considered insolvent and will not be passed on to the heirs. 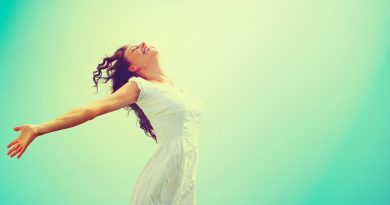 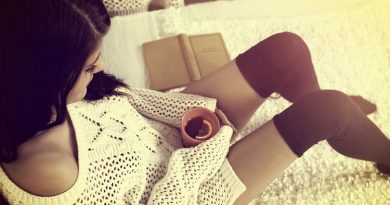 Single Mother and the Debt Relief Options to Choose 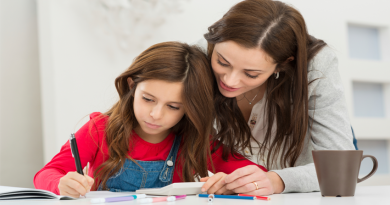 How Single Women Can Manage Money and Stay Away from Debt