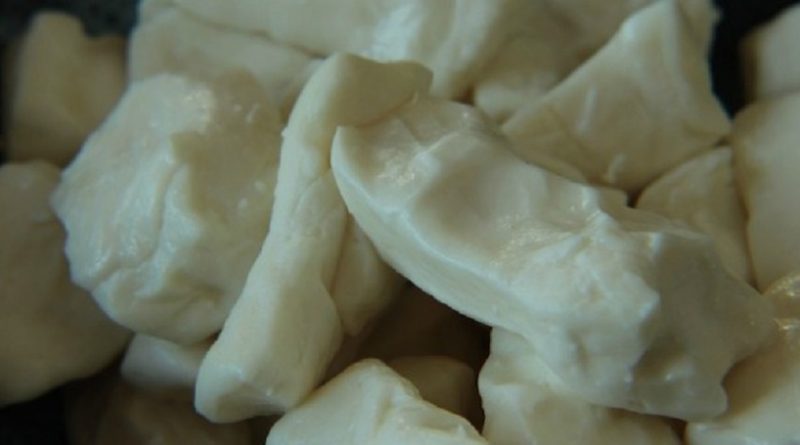 Although I am not a Wisconsin Gal I would like to think that I know cheese.  I grew up eating cheese quite often, especially during the holidays it seemed that we received many gift baskets that were adorned with cheese. We would have cheese balls, sliced cheese, and even cheese dip.

One year my Grandma brought cheese curd.  Now, this is something she would have during the summer when we would come to visit but I never tried it.  Maybe it was the word ‘curd’ that stopped me in my tracks.  But since it was Christmas I felt it was a nice gesture to try it since she brought it with her.  So although skeptical, I tried it and I really liked it.

Muenster and cheddar were two of my favorite cheeses when I was a child and are still my favorite kind of cheeses, well now along with provolone.

Most cheese curds (at least the ones made in Wisconsin and here in New York state) are a cheddar cheese product. And even though the name suggests they might be a “less than tasty” item, they are delicious! Cheddar cheese curds are basically what cheddar cheese is before it is pressed into a block and aged (cheddar cheese you see in your grocery store is aged – usually at least 60 days and up to several years). It’s a very fresh product (think baby cheese or newborn cheese!) and it tastes best when eaten as soon after being made as possible.

In my opinion cheese curds taste best the same day they are made but that’s not an option for a lot of people. I’m lucky enough to live near several cheese places that make cheese curds so I go purchase them on the days they make them.

Although “fresh” cheese curds may be available at your local supermarket, it’s likely they are at least a week old by that time. Because cheese curds are a fresh cheese product they do start to lose their flavor fairly quickly. Cheese curds are best if eaten within a week of being made. If you don’t have the luxury of going directly to a cheese factory to buy fresh cheese curds order them online or by phone from a cheese factory that ships them the same day they make them. You’ll be glad you went to the trouble of ordering the freshest curds possible.

One fun thing about cheese curds is that they “squeak.” A fresh cheese curd will make a squeaky noise while you’re eating it. That’s one of the reasons why kids love to eat cheese curds.

Besides eating them fresh, another tasty way to eat a cheese curd is to deep-fry it (and yes, a deep-fried cheese curd is definitely not a “health food”). You can purchase special batter mixes made especially for cheese curds, but a general purpose batter mix like Golden Dipt All Purpose Batter Mix (made by McCormick) works fine. But personally, my favorite type of batter for deep fried cheese curds is a beer batter (can you tell I’m from Wisconsin?).

If you haven’t had the opportunity to taste a cheese curd yet, I highly recommend trying them. Even if you are not a huge fan of cheese, you’ll probably like cheese curds because they are a fresh, mild-tasting product. Happy eating!

After being self-employed for a majority of her adult life, Becky cannot imagine her work life being any other way. Just about an empty nester with her husband of over 21 years she enjoys the quiet. BUT sometimes misses the commotion. She is a Mom to 3 adult children, 2 boys and 1 girl (ages 26, 22, and 20 respectively) plus a daughter-in-law almost 25 years old. She is also the proud Grandma (or ma-ma) to Emma who is 6 1/2 years old and Zakary who is almost 2 years old. Becky lives out in the country and only misses the internet that a 'city/town' would offer. 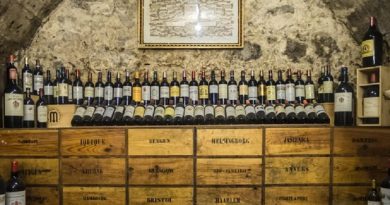 How To Manage A Wine Cellar Succesfully 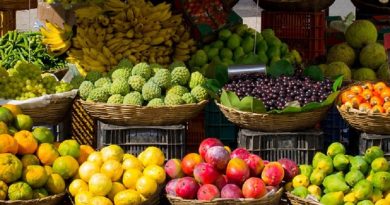 What Fruits To Add To A Fruit Basket